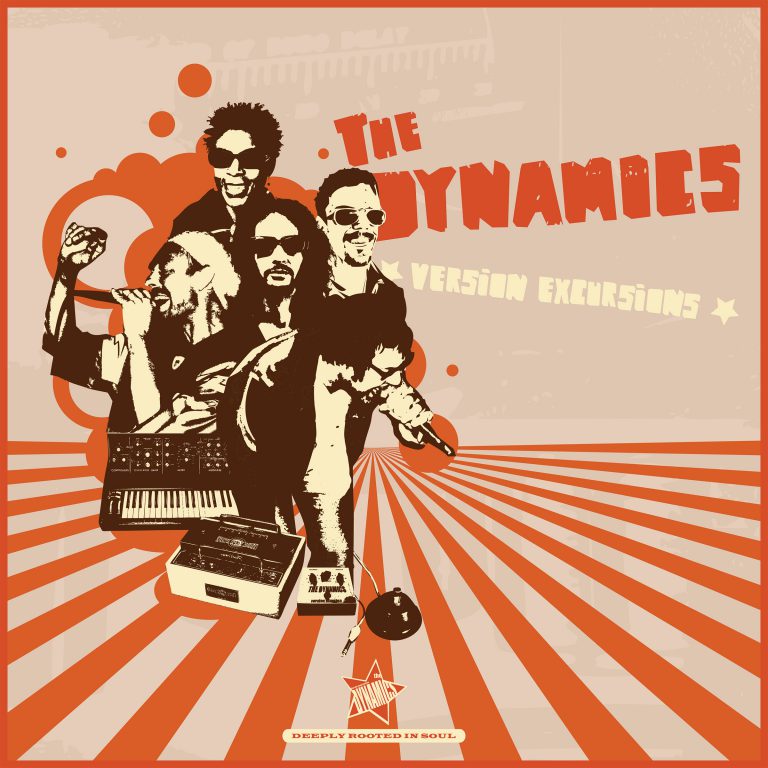 Loading tracks...
Update Required To play the media you will need to either update your browser to a recent version or update your Flash plugin.

It’s worth remembering that many early ska, rocksteady, and reggae hits were actually local adaptations of popular pop and R&B songs from the U.S. Many songs that are now established reggae classics (« Red Red Wine, » « Fever ») got their start on the American charts, and in some cases the originals were eclipsed in popularity by the reggae versions. So it should come as no more than a mild surprise to see that this French band is covering contemporary songs in a reggae style — though the diversity of the artists featured is a bit startling: songs by Prince (« Girls and Boys »), the White Stripes (« Seven Nation Army »), and even Pharoah Sanders (« The Creator Has a Master Plan ») all make an appearance, as do others by Madonna (« Music ») and Gwen McCrae (« 90% of Me Is You »). It’s an ambitious project, and one that succeeds quite well. The rubbery rocksteady groove they apply to the Rolling Stones‘ « Miss You » fits more perfectly that you might reasonably expect, as does their sultry version of « Seven Nation Army. » Their ska arrangement of Herbie Hancock‘s « Rockit » is hilarious, and if their take on Bob Dylan‘s « Lay Lady Lay » is maybe just a bit dry, well, so was the original. This album is lots of good, surreal fun — and how often do you get to say that about a reggae album? Recommended.